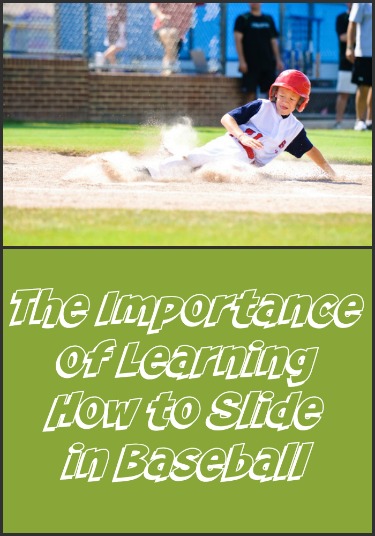 If you’re just starting to learn about baseball, one of the lessons you’ll need to learn is how to slide in baseball.

It’s a crucial part of base running, and in some ways it is just as important as fielding a ball cleanly or throwing hard and accurately.

Why Do You Need to Slide?

When you’re racing to first base from home plate, you don’t need to slide at all.

You’re more likely to get hurt, and at the same time you don’t get any benefits because it actually takes longer to reach 1st base.

But for 2nd, 3rd, and home plate, it’s often imperative that you slide to the base.

So here are some reasons why you need to slide to a base.

Additional Tips on How To Slide in Baseball

You can learn several ways of how to slide into a base. Here are some of the most common:

How to Properly Slide in Baseball Without Getting Hurt

Nobody’s perfect, but sliding mistakes should really be avoided because they can lead to injuries. Here are some particularly common mistakes you really should avoid:

Final Thoughts on Learning How To Slide in Baseball

Now if you’re a coach of young players, you really need to teach them how to slide in baseball safely and effectively.

Use tarp or cardboard at first to practice the mechanics, and go at half speed first. Then take your practice to the field.

Just like learning how to hit the baseball better you must practice.

Have fun, and good luck!

Here are some fine options in case you need sliding shorts for the upcoming season.