Marucci wood bats are taking over baseball. Yes, it’s true many other bat makers have a longer and more illustrious history.

Yet this upstart brand has been producing exquisitely crafted bats that have taken the pro leagues by storm.

It must also be admitted that metal bats remain the rule in youth and amateur leagues.

Yet there’s an argument to be made (several, in fact), that perhaps youth wood bats ought to become more popular.

In fact, in many parts of the country some youth and amateur baseball leagues are going back to “wood bats only” rules.

Even in leagues where metal bats are the norm, some coaches are also insisting on the use of wood bats for practice.

Where To Buy Marucci Wood Bats?

If you’re looking to buy Marucci wood baseball bats for use in youth leagues, high school and even college…

==>> Take a look at all these excellent options (great prices too!)

Before I get into why wood bats are a good option these days and why Marucci is a decent company let me share with you the top five Marucci wood bats for the 2022 season.

The Marucci wood bat warranty for all Pro Model and Custom Pro Wood Bats is for 30 days.

If the Marucci wood bats for sale are from Amazon, it must be registered at https://warranty.maruccisports.com within 7 days.

All these bats are handcrafted from high quality maple. The bats you should consider include: 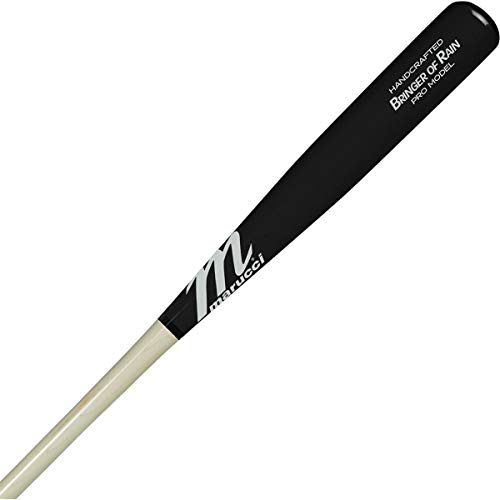 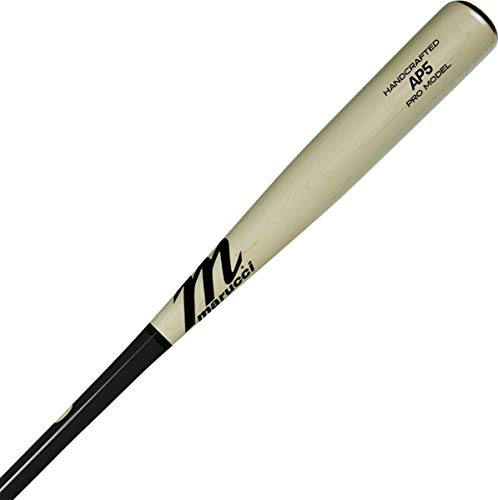 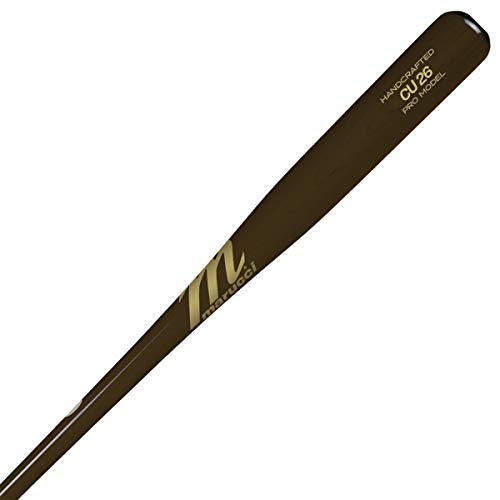 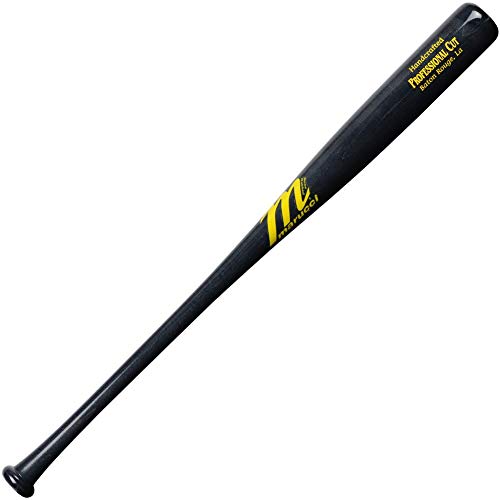 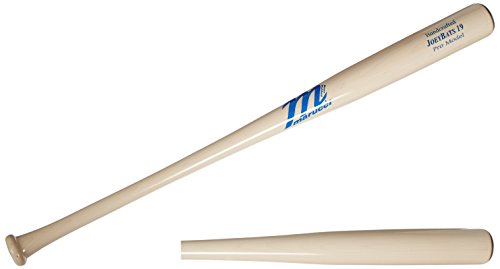 These bats are not for the pros, because they’re either for youth players or because of some cosmetic flaw.

But these bats are the nearest bats you can get that are similar to what the pros use, without busting your budget.

So do you want to hit and feel like a pro?

That’s the question, and the Marucci wood bats are the right answers.

=> Look at these other Marucci Options Here

Metal bats are universally regarded to provide much better performance than wood bats.

That’s its appeal, and also its flaw.

Here are some compelling reasons why adult and even youth players should switch to wood bats.

Of course, it all depends on the right wood bat. It shouldn’t be too expensive, but it should be hardy and reputable. This leads us to the Marucci brand.

The Rise of Marucci

Marucci started out in 2002, which makes it a virtual babe in the woods compared to a colossal brand like the Louisville Slugger with its illustrious history spanning more than a century.

Yet in just a short time, Marucci gained traction in the pro leagues.

The Marucci story started with Kurt Ainsworth and Joe Lawrence, who were baseball players at LSU.

They were injured and they got help from LSU trainer Jack Marucci, and the two players soon found out that Marucci made bats in a backyard shed for his son during his spare time.

He had made bats for his son, and it was a hit among the other players in his son’s teams that he was making the first Marucci youth wood bats for the other kids too.

The players tried out the custom bats and realized the high quality of the craftsmanship.

Eventually the three went into business together, and their goal was to conquer the MLB.

That’s what they did.

Highlights of the Marucci Story

Why Are Players Using Marucci?

The fact that so many players have switched to Marucci even though they didn’t get endorsement money is a powerful testament to the quality of the brand.

In fact, some of them (like Pujols and Utley) became investors in the company. They believed in the bats so much that they shelled out money to be associated with the brand!

Here are some of the comments made by players, and the reasons why such comments were made:

There’s no doubt there are a handful of quality wood bat brands that offer good products.

Some prefer one over the other because of brand loyalty. I get it.

I personally have three favorite brands in the wood category and Marucci is one of them. (Old Hickory bats are rising fast though.)

Click on the pictures above to learn more about my top five.